Description:
Enter a new inter-galactic sport to compete against the finest of pilots from the far ends of the galaxy in Nebulas Lasso! Some compete to reclaim lost glory, others compete to avenge their conquered race, while others simply enter for the joy of the hunt.

Pick one of 8 unique pilots, and pilot from elegant and nimble spaceships, to massive and fleet commanding ones. And, yield technologically advanced weaponry to battle friends and see who is the finest hunter of all. Nebulas Lasso is a local multiplayer game, where each player pilots a spaceship with it’s unique pilot and style to capture the people of Earth. It is a fast paced game that relies on mechanical skills, and good understanding of each spaceship’s strengths and weaknesses inside this physics-based arena. Nebulas Lasso is a game for players who enjoy classic, local multiplayer games.
Let the tournament begin!

8 Unqiue Characters to choose from!
Choose from up to 8 different characters, and pilot spaceship with it’s extraordinary weaponry, some can freeze incoming rockets, others can shield friends, and other can satisfyingly blow up enemies!

You are the Space Combatant!
Compete against your friends as a space combatant to see who is the best human hunter of all! Play in this fast paced, action packed physics-based battle arena, and enjoy how weaponry interact.

Features
– LOCAL MULTIPLAYER with up to 4 players!
– Team play.
– CPU players.
– 8 unique characters, each with it’s unique weaponry!
– Cool tunes too that adds that edge to every match.

History:
Nebulas Lasso has been in developed since October 2017. 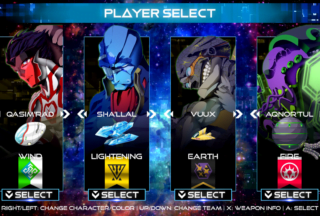 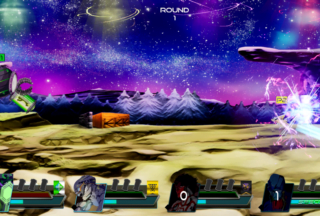 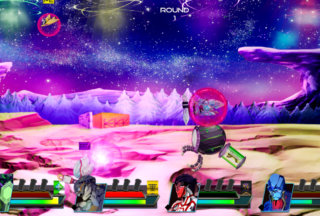 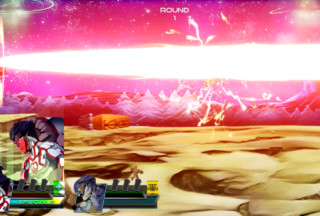 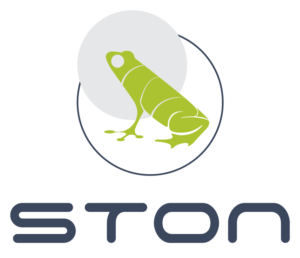 About STON GAMES:
STON GAMES is a small indie Games developing house based in Riyadh, Saudi Arabia. STON Games was established back in late 2015 with the help of Badir Technology Incubators and Accelerators Program, at the time we were focused on video Games for Smart Phones, such as Pix Shuffle, and Master of Painters, both for Android. We were using an engine called LibGDX with collaboration with a 2D physics engine called Box2D. Then, in mid-2017, we decided to drop the smartphone platform, and transition to console and PC completely because they were the ultimate goal of ours from the start. And, we also began testing the possibility for transitioning away from code based programming to to drag-on-drop programming. We experimented with Unreal Engine, which sheer joy to use. So, our decision was surely made.

Currently, we’re partnering up with two artists from Japan on developing our latest Game Nebulas Lasso. The artists are Mr. Kou Ohara and Ms. Kikkyawa.